Released earlier this week, “Mad Hatter” has been drawing rave reviews from fans and critics alike, with Consequence Of Sound declaring it a “heavy hitter” and Revolver lauding the track for “packing everything that fans love about A7X’s music in a tight package.” About the “Mad Hatter” creative process, singer M Shadows says, “Watching the initial trailers and looking at production sketches reminded me of the ‘S-Town’ podcast and its main protagonist, John B. McLemore, who was rumored to have suffered from mercury poisoning, or Mad Hatter disease. The idea of Mad Hatter and what it does to the brain is as frightening as the images we were shown. So I decided that the lyrics would shadow McLemore’s life. The result is a thick-grooved song that’s dynamic and has a weightiness to it.”

“Mad Hatter” was recorded in LA this past March and co-produced by the band and Joe Barresi, who produced Avenged Sevenfold’s critically acclaimed album, The Stage, and its Grammy nominated title track.

Call of Duty: Black Ops 4 is published by Activision and developed by Treyarch with additional development support from Raven Software and PC development with Beenox. The title is scheduled for release on PlayStation 4, Xbox One and PC on October 12th.

ACTIVISION, CALL OF DUTY, and CALL OF DUTY BLACK OPS are trademarks of Activision Publishing, Inc. All other trademarks and trade names are the properties of their respective owners

ABOUT AVENGED SEVENFOLD
Avenged Sevenfold became one of the world’s biggest rock bands by creating a sound that broke through obstacles of language, distance and culture. They raised the stakes and standards for the genre with a string of blockbuster albums, including their 2005 platinum-selling breakthrough, City Of Evil, 2007’s platinum-selling Avenged Sevenfold and two consecutive No. 1’s on Billboard’s Top 200 Albums chart: 2010’s Nightmare and 2013’s Hail To The King. They’ve achieved Diamond, Platinum and Gold awards for album sales in nearly a dozen countries, racked up over a billion video views and a billion-plus Spotify streams, have consistently been one of the most-played bands on rock radio for over a decade with multiple No. 1 singles, and have headlined arenas and the biggest rock festivals around the globe, amassing a diehard international fan base whose members number in the millions.
Their most recent release, The Stage, is a work of immense scope and ambition tied together by an Artificial Intelligence theme. Inspired by the writings of Carl Sagan and Elon Musk, the album is the band’s first thematic release and its epic 15-minute-plus closing track, “Exist,” features a guest appearance by award-winning astrophysicist Neil deGrasse Tyson giving a spoken word performance he penned specifically for the album. The album hit No. 1 on Billboard’s Rock, Hard Rock and Alternative Albums charts and drew praise from a plethora of outlets, among them Rolling Stone, NME, Q, The Guardian, Guitar World, Metal Hammer, Revolver, Loudwire, Metal Injection, Alternative Press, Drum, Total Guitar and Classic Rock, with the latter calling it “a metal masterpiece.” The album’s title track earned the band their first-ever Grammy nomination for “Best Rock Song.” 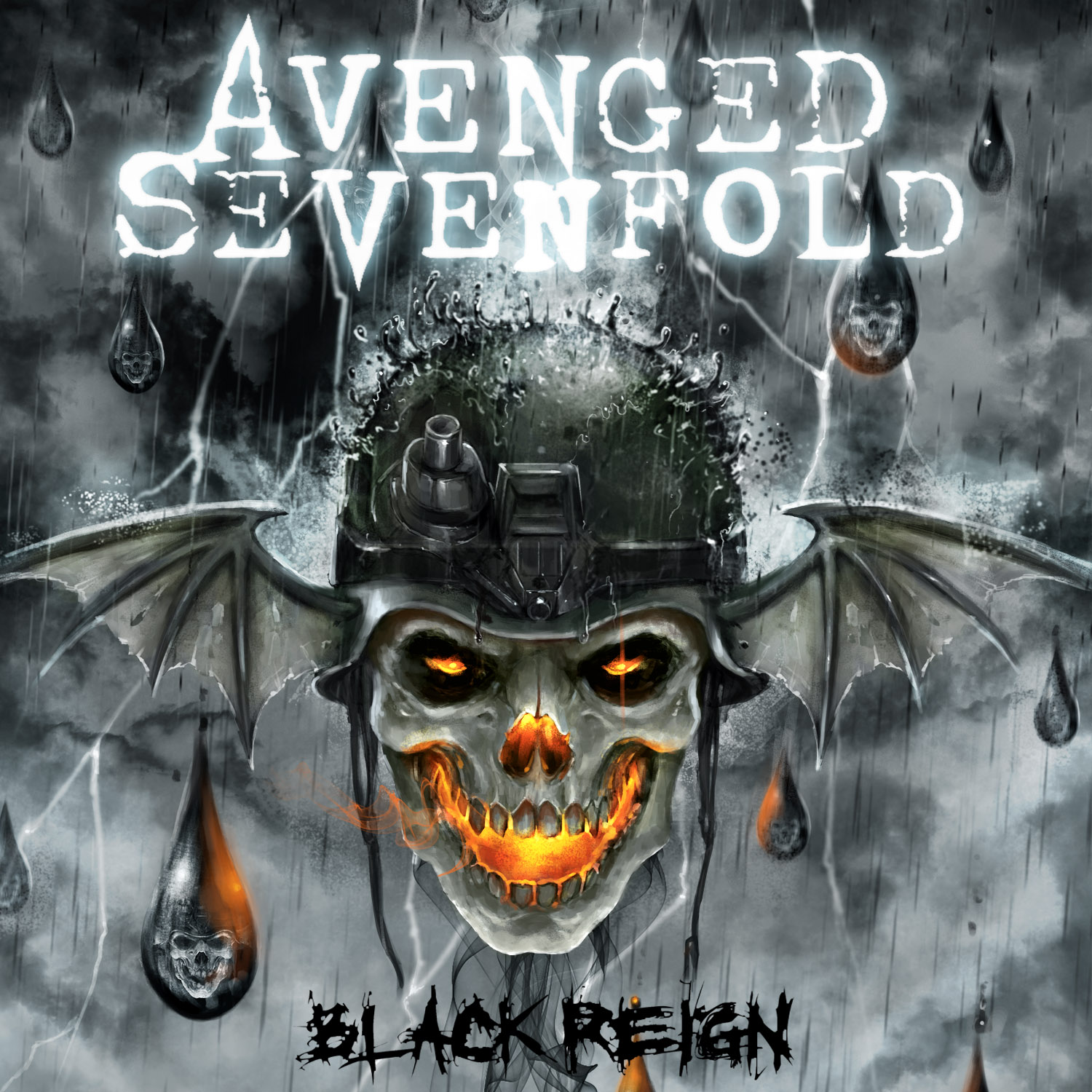