Coupling huge riffs and killer grooves with soaring, soulful vocals to deliver timeless tales of heartbreak and redemption, the group showed off its distinctive sound via a new album, ‘Hard Times’, which was released via Frontier since May and has been compared to rock behemoths such as Led Zeppelin,Deep Purple and Whitesnake, as well as Black Label Society and Black Stone Cherry.

The release of the album coincided with a UK tour in support of Jizzy Pearl (Love/Hate), while the bandhave just completed a set of dates with the Graham Bonnet Band and will round off 2018 with another tour supporting Toby Jepson’s Wayward Sons as well as their own headlining shows.

The summer saw recent single ‘Bring It On Home’ playlisted by Planet Rock throughout July and August,while Derby County football club are featuring the song prior to kick-off and during the half-time interval at every home match.

With more dates already being announced for 2019 (including HRH Sleaze III), plus a reissue of self-released 2016 debut album ’Suffer More’ coming in November, there has never been a better time to get on board with Doomsday Outlaw. 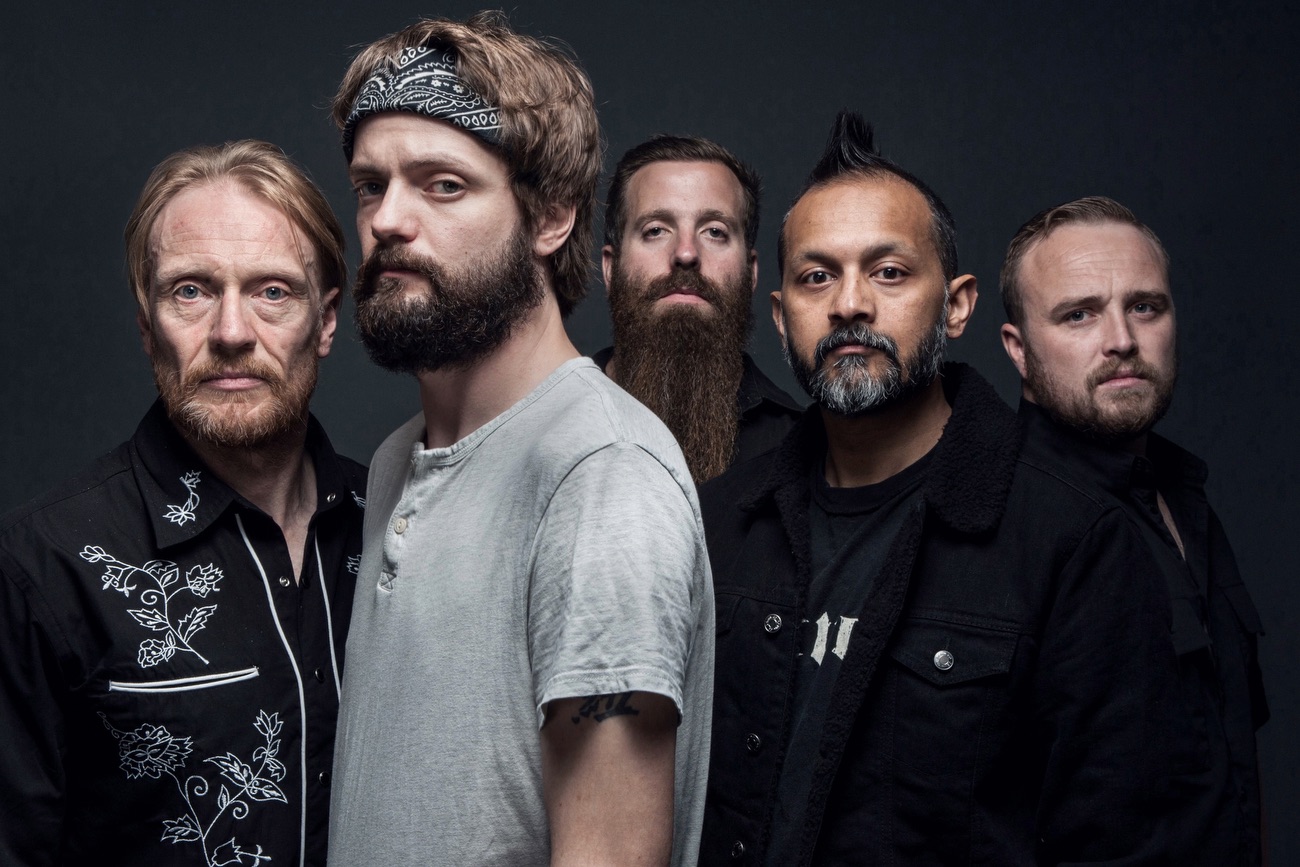 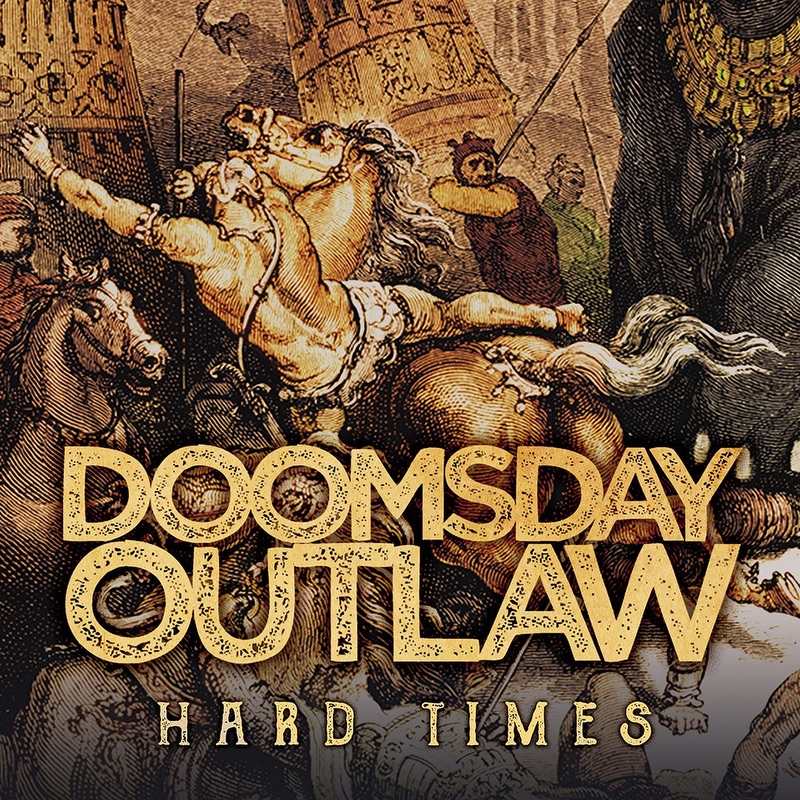 “Doomsday Outlaw serve up monumental sounding, blues-tinged rock music of the finest quality.”
PLANET ROCK
“Doomsday Outlaw have it all – great riffs, solid rhythms and a singer who should be spoken about in the same company as Rodgers, Coverdale, Hughes, Overland, etc. Buy this album; it’s the only thing you will ever need. Just a shame I can’t give it eleven. 10 out of 10.”
POWERPLAY
“The band have once again delivered an absolute corker. Doomsday Outlaw are doing
everything right.” FIREWORKS
“Doomsday Outlaw is destined to be a big name on the British rock circuit and ‘Hard Times’ shows a band that is going places and fast.” ROCK SOCIETY
“Their bluesy, groove laden rock is delivered with a confidence and a swagger. Doomsday Outlaw have shown that they are no longer just a band with promise but are delivering on that potential right now.” METAL TALK
Load More Related Articles
Load More By admin
Load More In News
Comments are closed.