Hot on the heels of their 10th studio album, ‘Atomic Generation’, the UK’s melodic rock finest FM started their tour cycle with a stunning appearance in front of the Frontiers Rock Festival crowd in Milan, Italy in April 2018.
FM offered up a set which included fan favourites and classic cuts taken from their first two albums, ‘Indiscreet’ and ’Tough It Out’, alongside cuts from recent releases ‘Heroes And Villains’ and the the aforementioned ‘Atomic Generation’, plus surprise song choices such as the 1987 single ‘Let Love Be The Leader’ thrown into the mix.
The band’s performance was simply faultless and mind-blowing. The rhythm section of Pete Jupp and Merv Goldsworthy didn’t miss a beat, while Jem Davis produced rich sonic tapestries with his keyboards, Jim Kirkpatrick was absolutely amazing on guitar, and Mr. Steve Overland offered a breathtaking performance, showing the world why he is one of the truly legendary voices in rock.
“Knowing we were recording and filming the show, there was a lot more pressure than normal for this performance. But that aside, we knew the Italian fans and the fans who had travelled from around the world would not let us down. As you will see from the footage, it was a marvellous evening and they did indeed deliver us the energy we needed. We were blown away by the audience reaction. Fantastic crew and venue added to the overall energy. This is also the only live album that features some of the newer  material from ‘Metropolis’, ‘Rockville’, ‘Heroes & Villains’ and ‘Atomic Generation’. It is a good representation of where the band is today,” says bassist and founding member Merv Goldsworthy.
‘The Italian Job’ documents this show. An absolute gem of an album, it is unmissable not only for FM followers, but all fans of the melodic rock genre.
THE ITALIAN JOB
TRACKLISTING
1 Intro
2 Black Magic
3 I Belong To The Night
4 Life Is A Highway
5 Let Love Be The Leader
6 Someday (You’ll Come Running)
7 Killed By Love
8 Metropolis
9 Over You
10 Closer To Heaven
11 Does It Feel Like Love
12 Story Of My Life
13 Love Lies Dying
14 Bad Luck
15 Tough It Out
16 That Girl
17 Other Side Of Midnight 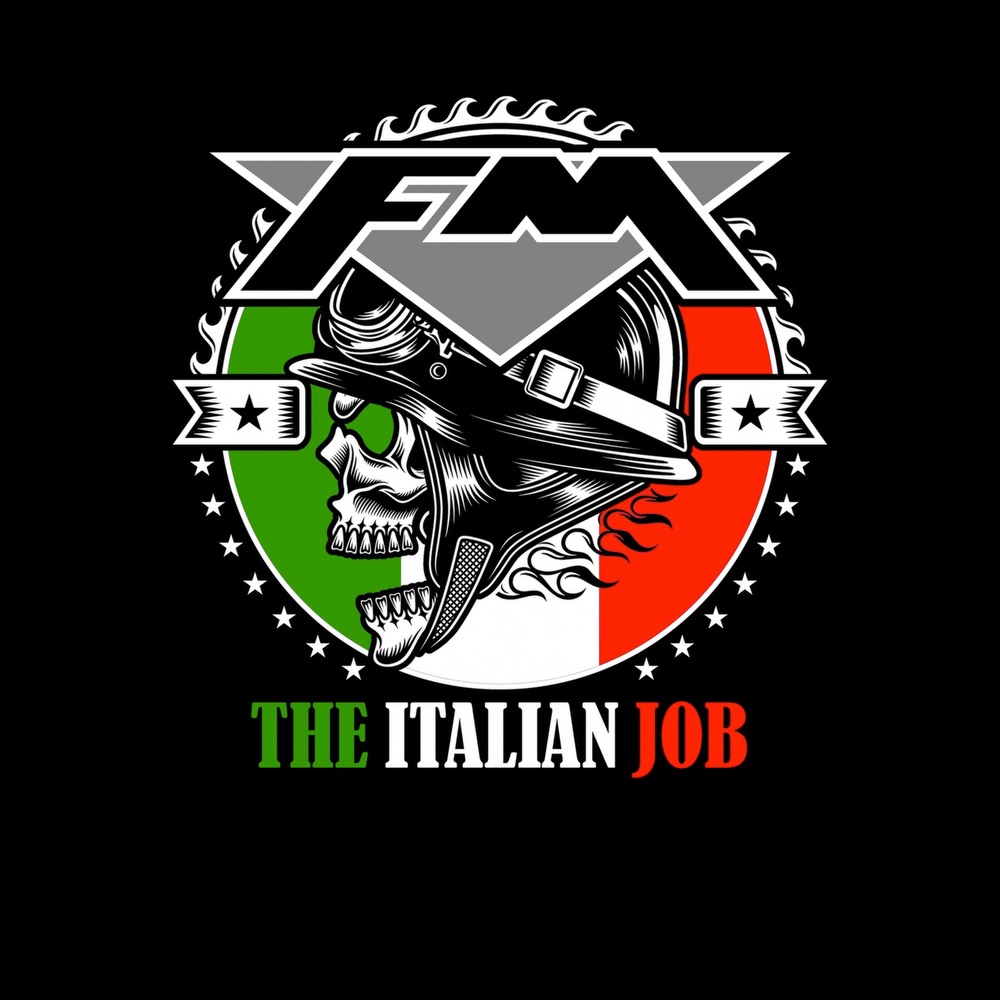