Teutonic purveyors of powermetal, IRON SAVIOR, deliver their latest of pure metal on 8 March 2019 with their twelfth album “Kill Or Be Killed”. 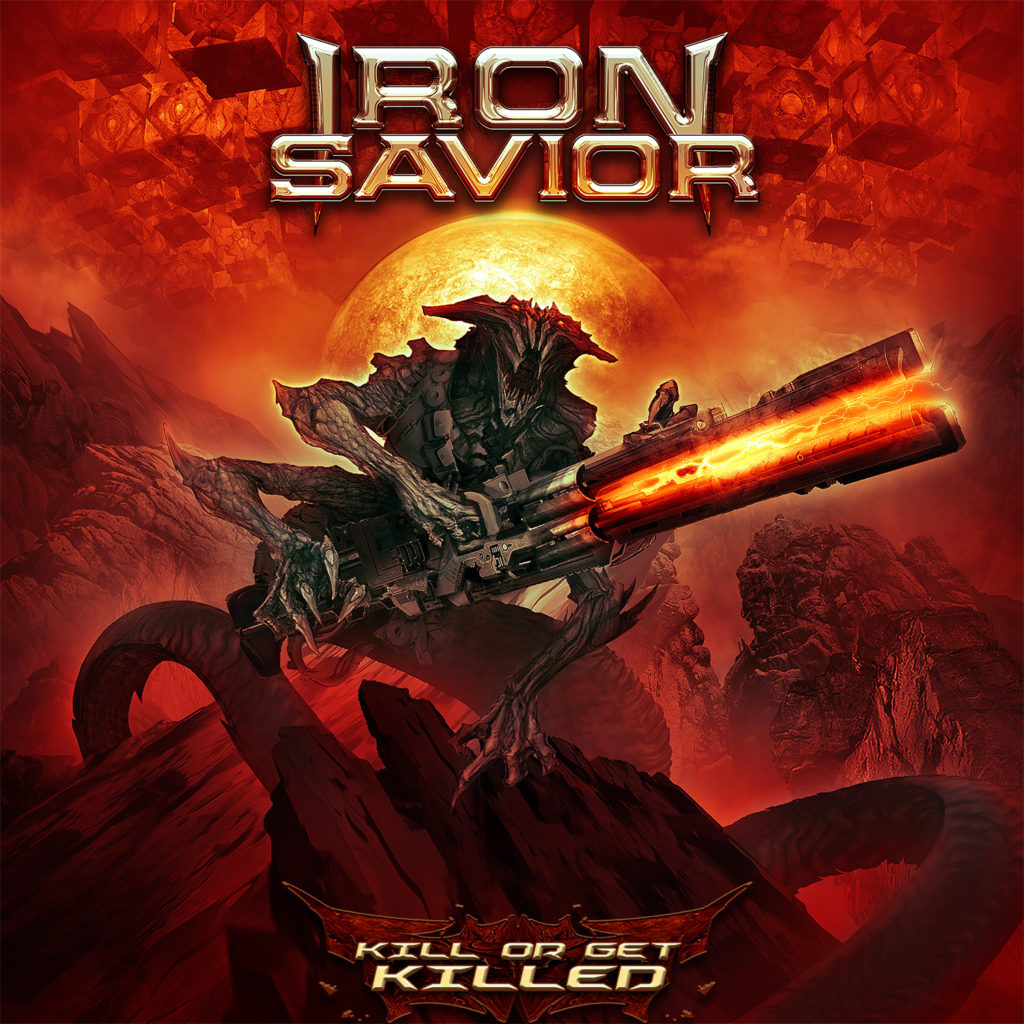 So how does it stand up to what was delivered by a fresh band of brothers pushing out the power metal in 1996?

From the very beginning with the title track “Kill Or Be Killed”, you are in for a treat of fast, heavy, riff laden moshing greatness. “Roaring Thunder” gives your ears no let up as Piet Selck;s IRON SAVIOR powerhouses you into the ground under thousands of metal warriors.

“Eternal Quest” is no less powerful with screaming and wailing guitars firing off riff after riff supported by fast and heavy solos. Piet’s vocals beautifully complimenting the fantastic unstoppable steamroller of a track.

Next is “From Dust And Rubble” which perfectly slows the pace, but only a little to provide an incredibly catchy tune that screams out that this is a stomper of a stadium singalong. Just be careful if you have this on the car as the number of looks you will get from other road users as you sing your lungs out and headbang along to this track.

Up next is “Sinner Or Saint”, a solid headbanger of a track with a beefy rhythm that you can feel through the floors, as Piet muscular vocals will brutalise you – and you will love it. The powerful emotive delivery is superb.

Then there is “Stand Up And Fight”, fast, furious and fulfilling. It feels and sounds like Piet and the band is channeling Dio. Catchy, beefed up and driven along with a mighty rhythm replete with riffs and unstoppable bass and drums. Make sure you have room above your head because you will be throw fist pumps into the air.

“Heroes Ascending” has a beautifully skilful rhythm of chaos. It fits sublimely together though it may keep throwing you off. This is an epic metal anthem.

No, this is not Journey’s “Don’t Stop Believing”, this is IRON SAVIOR’s “Never Stop Believing”.  A solo laden anthem that will stomp joyfully all round you head having forced its way in through your ears. It may actually be going in a similar direction as the JOURNEY anthem, but this one juggernauts its way along that route, taking no prisoners.

“Until We Meet Again” is a track that is just bursting to be played on stage. Screaming wailing guitars, modified vocals, with an almost prog rock feeling, it still delivers heavy metal without compromise. It’s anthemic delivery is just a beautiful thing full of emotion.

“Legends Of Glory” rounds out the album. And what a way to finish! Fast fret burning, growling vocals, and an epic chorus. It is breath-taking.

It is without a shadow of a doubt, IRON SAVIOR have delivered a pounding epic Sci-Fi powermetal album that will stand the test of time. This is an exemplar of powermetal at its catchiest finest. Piet and the band have given the world a masterpiece that will be played, again, and again and played again just for luck. This is the heavy metal version of War of the Worlds.

This is a must for your collection. 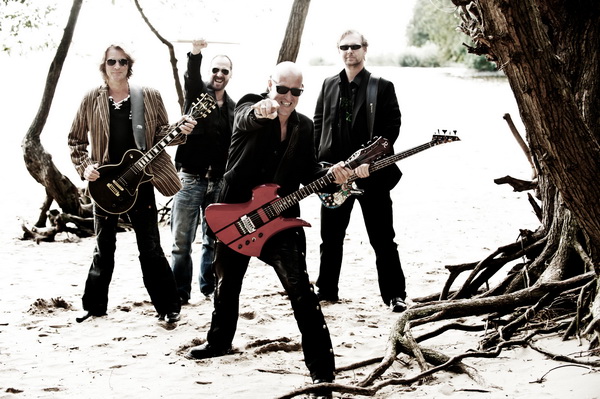 VOLTSTORM have just dropped a killer new single, One Life