Chaos Magic is centred around Chilean vocalist Caterina Nix. For this second release from her band, she has worked in close collaboration with fellow Chilean producer, musician and singer Nasson. Together they have created a gem of a metal album, the evidence of which is displayed on its first single and video, for the song ‘Like Never Before’.
I have been writing songs for many years. However, on the previous album I had no intention of interfering with Timo’s creative process,” says Caterina, referencing the involvement of ex-Stratovarius guitarist Timo Tolkki with the first Chaos Magic record. “But, with ‘Furyborn’, I had the freedom to design a musical vision of my own. I wanted the album to have both a modern sound and a nostalgic feel to it. The process of writing for me is very organic; I just start singing a melody and build the songs from there. I seek the chords, write the lyrics, and work them through. I have several streams of influence, so I definitely wanted a rich mixture of intensities, rhythms and styles. Of course, I can’t leave out the fact that I worked with two brilliant musicians in Franco Lama and Nasson to give shape to the album, while Nasson also produced the album and was a key element in the development of the sound.
[youtube https://www.youtube.com/watch?v=3fh8BGBaAnI&w=560&h=315]
But what exactly is the sound? “I wanted to mix different styles and also seek a sound of my own and I think that was well achieved,” she continues. “It’s a mixture of heavy, melodic, symphonic and alternative metal, with traces of modern progressive and electronic elements, unique arrangements and a bit of a nostalgic feel associated to certain sounds from the 90’s and early 00’s. It has moments of rage, power and sick darkness, but also vulnerable, sensual and sometimes playful points. ‘Furyborn’ is harder to label compared to the previous Chaos Magic album since the guitars are a more prominent ingredient now and give a tremendous richness to the sound. In summary, ‘Furyborn’ is a roller-coaster ride that flows through assorted intense styles with uncommon arrangements but with very catchy melodies.
Caterina has also pulled in some talented singers for a few duets on the album. Tom Englund (Evergrey) appears on the title track, Ronnie Romero (Rainbow, CoreLeoni and ex-Lords of Black) on ‘Path Of The Brave’, Ailyn (ex-Sirenia) on ‘Bravely Beautiful’, while producer Nasson also duets with Caterina on ‘Falling Again’. “These are incredible voices and all the guest singers gave the album the textures I desired to each of the songs they participated in,” she concludes.
Furyborn’ is mixed by Danish studio master Jacob Hansen (Volbeat, Pretty Maids, The Dark Element). 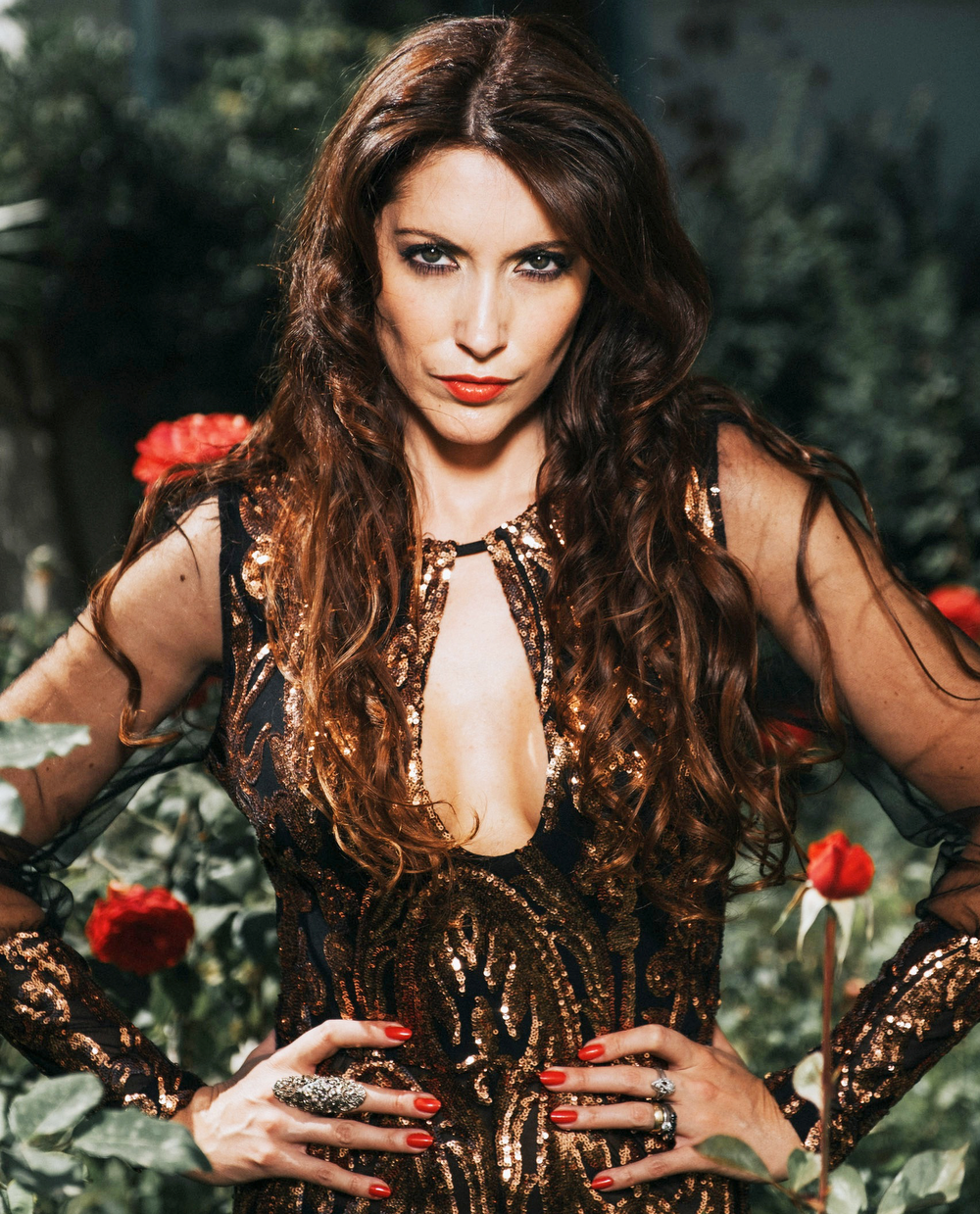 Caterina Nix is a superb young vocalist from Chile who was discovered by former Stratovarius composer and guitarist Timo Tolkki during one of his tours of South America. Timo was supremely impressed and confident in Caterina’s singing abilities and wrote and produced the first Chaos Magic album for her, in addition to having her perform on his second ‘Avalon’ rock opera album ‘Angels of the Apocalypse’. While this brought her to the attention of an international audience, she had already begun her
career in the band Aghonya, who released an album entitled ‘Oxygen’ for which she wrote all the lyrics and vocal lines. Released independently, it received rave reviews, which gave them the opportunity to play shows in Chile opening for bands such as After Forever, Edguy and Within Temptation.
facebook.com/caterinanix/
instagram.com/caterina_nix_official/
Load More Related Articles
Load More By admin
Load More In News
Comments are closed.