Swedish symphonic power metal band MAJESTICA recently signed a record deal with Nuclear Blast and will release their debut album Above The Sky, on June 7, 2019. Today the band has revealed the album’s tracklist and cover artwork, which was crafted by SABATON guitarist Chris Rörland (FOLLOW THE CIPHER etc.). The album was recorded with guitarist Alex Oriz (Soundgarden Studio/Studio Oriz) andRonny Milianowicz (Studio Seven), who also mixed the record and took care of the production alongside Tommy Johansson (guitars, vocals). Mastering duties were handled by Tony Lindgren (KATATONIA, ANGRA, ENSLAVED) at Fascination Street Studios.

Rising Tide’ is not only an epic power metal song in the vein of EDGUY, STRATOVARIUS and RUNNING WILD. It’s also very orchestral with a lot of Hans Zimmer influences. The lyrics are about some people hoping to find the fountain of youth, because they’re becoming old and wanna relive the good times of when they were younger. This song also represents the band as well as the direction and sound of the new record pretty well. Not only for the music but also that we show that we love doing what we do and can throw in some humour here and there.

Tommy Johansson is a well-known name, given his role as guitar player in SABATON. But before he joined the Swedish war machine, he had his own band REINXEED. His touring acitivities with SABATONslowed down the creative process for REINXEED but the group has now returned – seemingly out of nowhere – with a new 10-track album entitled Above The Sky and a brand new name, MAJESTICA. The new album sees Tommy taking on vocal duties, something he last showcased as TWILIGHT FORCE’sstand-in singer throughout autumn of 2017.

Tommy states, “It’s been many years since we last released an album, so we decided to ‘start over’ as a new band, MAJESTICA, instead. It’s not only a majestic and epic name for a power metal band from Sweden, it’s also a tribute to the album Majestic that we released with REINXEED in 2010. We came up with it and it sounded great, it felt perfect for this kind of music and just feels right.

The new band name is not the only change the guys have made as the quartet is now a trio. Previous fans of the band need not worry though as MAJESTICA bagged no less than Uli Kusch (ex-HELLOWEEN) to record drums on their debut album.

Tommy comments, “It was a huge honour and his drums make this album sound more alive than any album I’ve ever recorded with any other band before. Since many songs are inspired by HELLOWEEN and GAMMA RAY it just felt right to have his drumming and input on the songs. 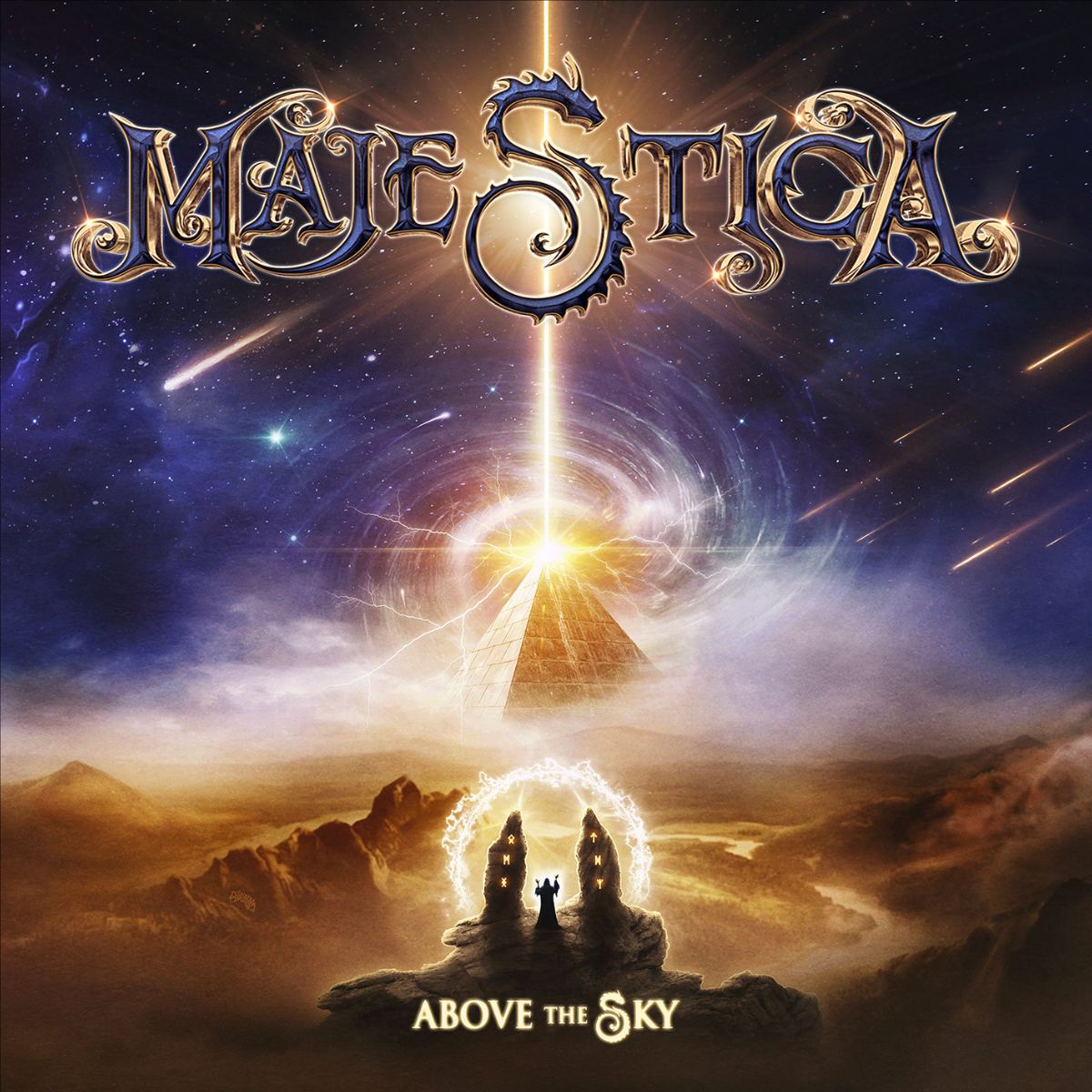