Illinois based Alternative Heavy Rock Band ALBORN has released the official music video for their single, “Let Me Bleed.” The single was produced by MORGAN ROSE of SEVENDUST and THE ATTIC in Geneseo, IL, while the video was filmed and edited by Philip Goode Cinema.

Absolutely love working with these guys. They never settle, and refuse to conform to any mainstream formulas. Great lyrics, great riffs. It’s all there.” – Morgan Rose (Producer) 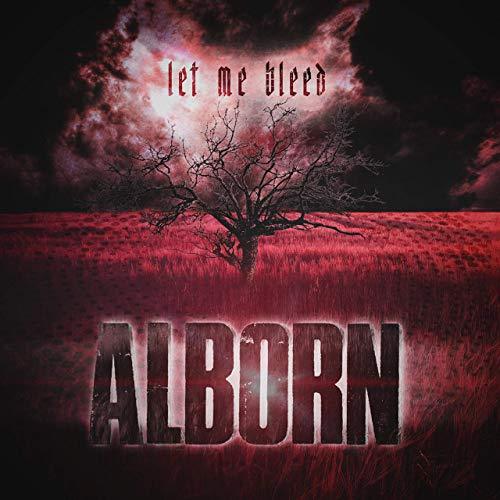