Chilean metal band Chaos Magic have just issued a new single and video for the song ‘I’m Your Cancer’, taken from their upcoming new album, ‘Furyborn’.
Singer Caterina Nix states of track: “I wrote the lyrics thinking about an abusive relationship. I have seen I see many couples who operate with aggression back and forth, and in the news we see crimes of passion that have their roots in these kind of love/hate toxic relationships all the time. I thought it was an interesting and relevant topic to write about and to put out there for discussion. As for the musical  inspiration, I wanted a heavy yet catchy rhythm like something found in Korn’s music, and strong,
heavy guitars with alternative metal elements. I also added an operatic choir for the intro which gives it a bit of a symphonic metal feel.
[youtube https://www.youtube.com/watch?v=LQ8sl6l3dlY&w=560&h=315]
Preceding the release of their new album, Chaos Magic will stream a special live performance this Saturday (8th June) at 10pm UK time on the Frontiers Facebook page. Tune in here:
facebook.com/frontiersmusicsrl 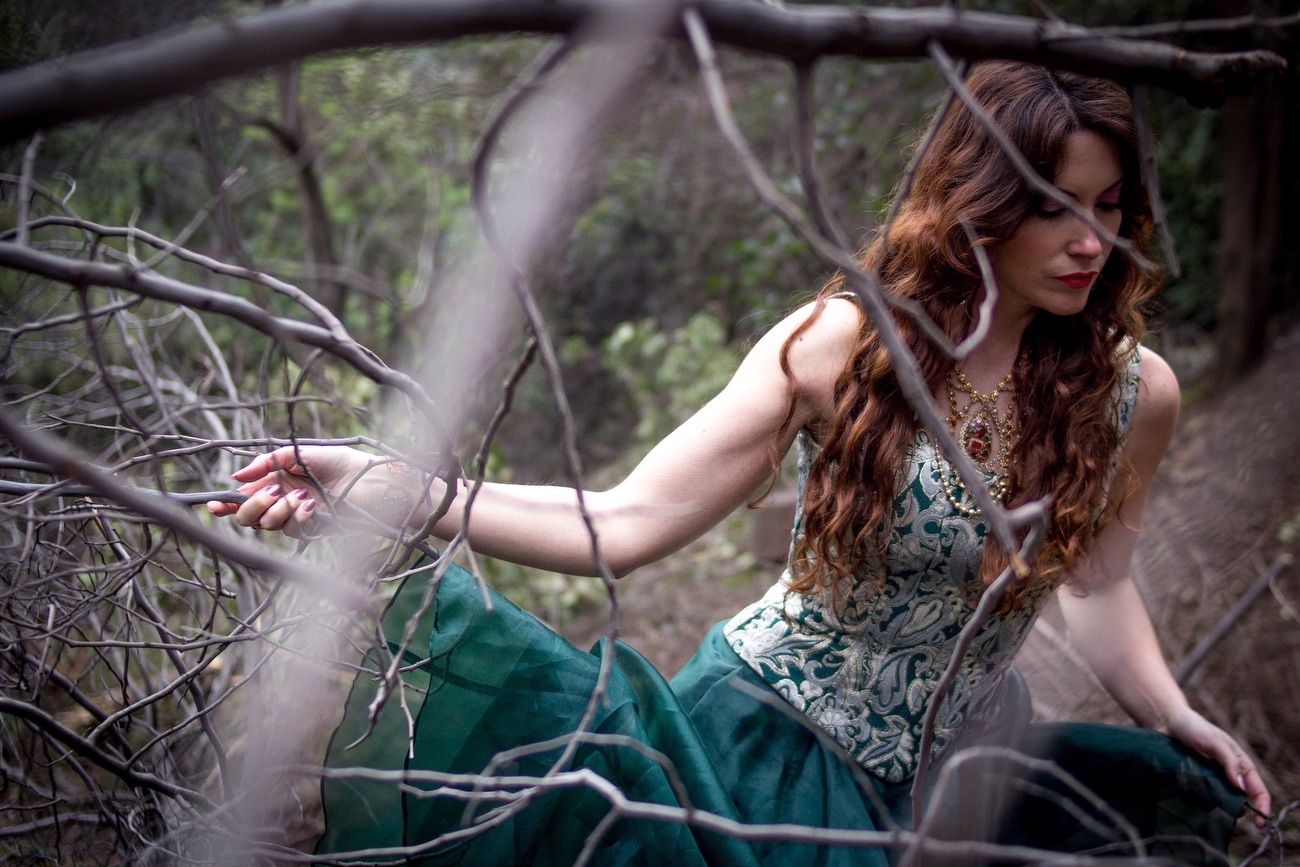 CATERINA NIX photo by Manuel Cabezas
Chaos Magic is centred around Chilean vocalist Caterina Nix. ‘Furyborn’ is the second album by her band, and this gem of a metal album has seen her work in collaboration with fellow Chilean producer, musician and singer Nasson. Having issued the song ‘Like Never Before’ as a single a month ago, its follow-up is the title track, which features a co-vocal performance by Tom S. Englund of Evergrey.
Caterina says of the song: “We wrote it specifically for Tom’s voice and style, without even knowing if he would work with us. Thankfully, he liked it and said yes! We celebrated that day and it was an even bigger celebration when we heard the results.
Having worked with former Stratovarius guitarist Timo Tolkki on the self-titled Chaos Magic debut album in 2015, she explains that with the new album “I had the freedom to design a musical vision of my own. I wanted ‘Furyborn’ to have both a modern sound and a nostalgic feel to it. It’s a mixture of heavy, melodic, symphonic and alternative metal, with traces of modern progressive and electronic elements, unique
arrangements and a bit of a nostalgic feel associated to certain sounds from the 90’s and early 00’s. It has moments of rage, power and sick darkness, but also vulnerable, sensual and sometimes playful points.
Caterina has also pulled in some talented singers to guest on ‘Furyborn’. In addition to Tom S. Englund, Ronnie Romero (Rainbow, CoreLeoni and ex-Lords of Black), Ailyn (ex-Sirenia) and Nasson also perform duets with her.
‘Furyborn’ is mixed by Danish studio master Jacob Hansen (Volbeat, Pretty Maids, The Dark Element). 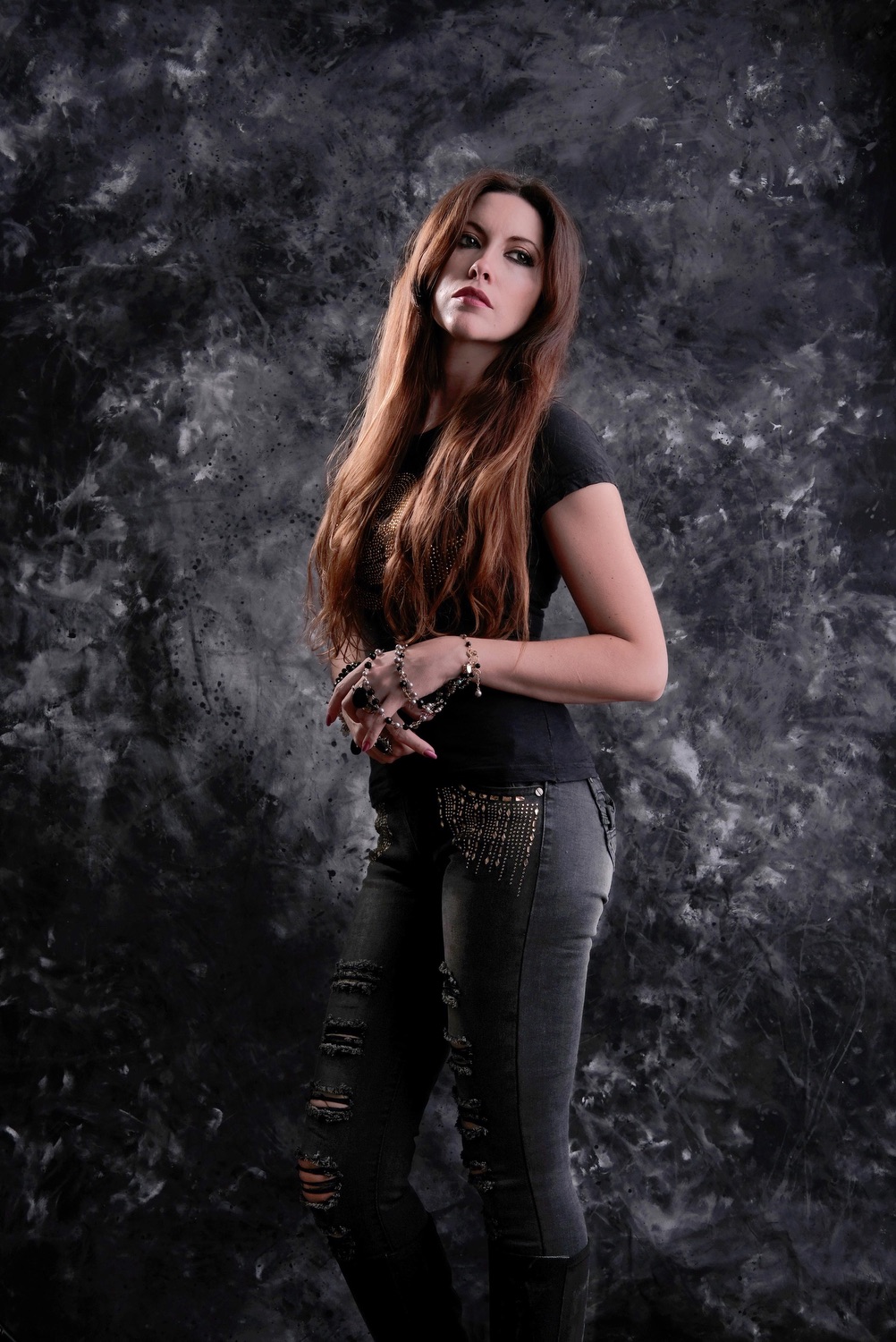 CATERINA NIX photo by Dario Vargas
Caterina Nix is a superb young vocalist from Chile who was discovered by former Stratovarius composer and guitarist Timo Tolkki during one of his tours of South America. Timo was supremely impressed and confident in Caterina’s singing abilities and wrote and produced the first Chaos Magic album for her, in addition to having her perform on his second ‘Avalon’ rock opera album ‘Angels of the Apocalypse’. While this brought her to the attention of an international audience, she had already begun her
career in the band Aghonya, who released an album entitled ‘Oxygen’ for which she wrote all the lyrics and vocal lines. Released independently, it received rave reviews, which gave them the opportunity to play shows in Chile opening for bands such as After Forever, Edguy and Within Temptation. 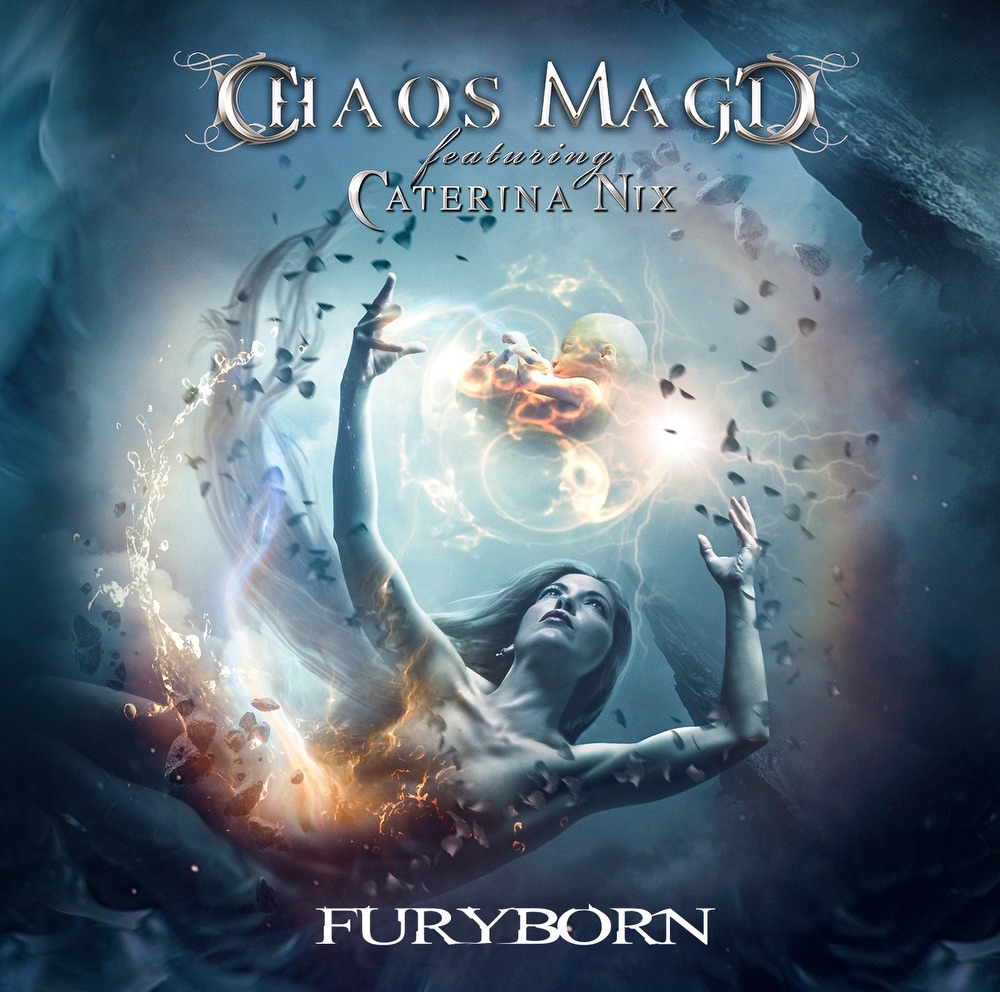