Following the great critical acclaim that Soleil Moon gathered with the release of their first two albums, ‘Worlds Apart’ (1999) and ‘On the Way To Everything’ (2011), the band reconvened in 2018 to make a new record. Born as a collaboration between singer Larry King (Michael Thompson Band) and keyboard player John Blasucci (Dennis DeYoung), Soleil Moon has become a personal outlet for writer/producer King to “spread my wings and share a piece of my life with everyone. In order to stay in this business you have to be a ‘Warrior’. Frontiers has given me the chance to express myself my way. I am very grateful.
[youtube https://www.youtube.com/watch?v=rrPnU5E9hOE&w=560&h=315]
The entire premise of this album is variety,” continues King. “I have been fortunate to be allowed to put great songs and personal stories on this record. No handcuffs…a peek into my life as well as the other writers. Personal stories make for more meaningful songs that others hopefully can relate to. Each song takes a journey that has its own vignette of space and time creating a little movie in your mind. I want people to listen to and see the story. John Blasucci, Khari Parker, Alan Berliant, Chris Siebold, Lee Sklar, Vinnie Colaiuta, Joie Scott, Opal Staples, Mike Harvey, Kelly Keagy, Jeff Morrow, Cheryl Wilson, Craig Bauer, Jeff Breakey and, of course, Michael Thompson have been helping me with my creations for a long time. I owe my career and life’s work to this team. They have pushed and pulled me to be better every step of the way. I can never express the amount of gratitude that I have for them.
As a special treat, the album includes the song ’’72 Camaro’, which was issued as a Michael Thompson Band single in anticipation of that band’s performance at the Frontiers Rock Festival in Milan in 2018. Explains King, “Michael and I often work together on various projects and when we decided to do the MTB record, we both started writing. ‘’72 Camaro’ was a song about my first car and was very personal to me. It was my story. By the time the MTB record ‘Love And Beyond’ was finished, we had mutually
decided that because this was my story it would be better suited for the Soleil Moon record. Soleil Moon debuted in 1999 with the album ‘Worlds Apart’. It performed well on US Adult Contemporary radio with the songs ‘Willingly’, ‘Never Say Goodbye’ and the title track all featuring inside the Top 10 on the US national radio charts for the format.
The album also included ‘I’d Die For You’, which was later covered by Michael Kiske’s Place Vendome on their 2009 album ’Streets Of Fire’. A follow up, ‘On The Way To Everything’, appeared twelve years after and was acclaimed as a high quality AOR release. Larry King is a mind-bogglingly multi-talented singer, songwriter, player, producer and band leader who has been a full-time musician, singer and songwriter since he was 12 years old. In 1997, he formed The Larry King Orchestra, hand-picking eleven top notch musicians and vocalists to form what became one of Chicago’s premiere 22 piece Society Bands. The musicians chosen became such a dynamic team in this forum that they went on to feature in the recording and performing of music by Soleil Moon,
Larry King’s original project developed with John Blasucci, who is currently the eyboard player for Dennis DeYoung (ex-Styx). 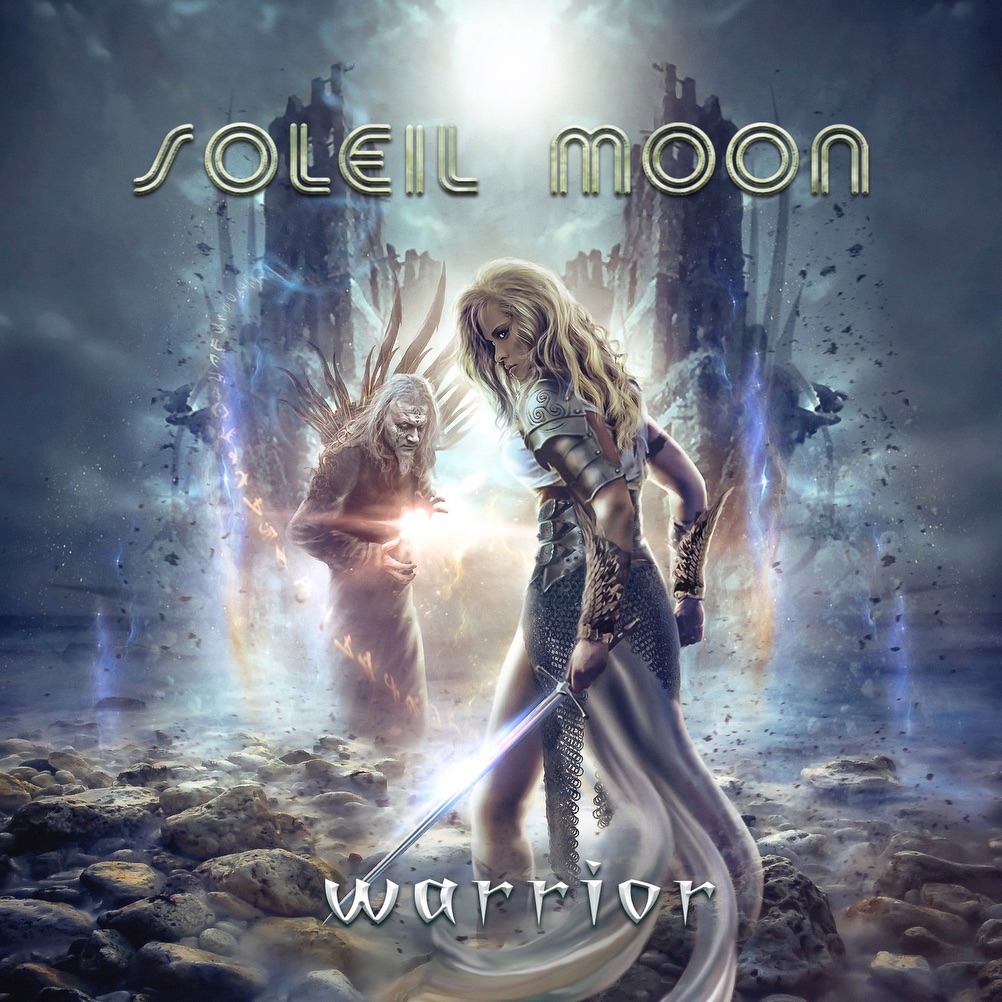