The Defiants are back with their second album, ‘Zokusho’. Comprised of Paul Laine, Bruno Ravel and Rob Marcello, fans in the know will immediately recognise that these three fabulous musicians all have ties to popular hard rockers Danger Danger.
Comparing the new record to their debut, bassist Bruno Ravel states, “I think the ‘sound’ of the album, while similar to the debut, is a bit more focused. I also think that the songs, as a collection, are stronger.” Vocalist/guitarist Paul Laine says, “I think the sound is a natural progression from the first record. I think both Bruno and I felt pressure to deliver a record that we could feel as proud of as the first one. On a personal note, I think Bruno really outdid himself on the mix of the album. To me, it is sonically beautiful.”
Guitarist Rob Marcello adds, “It’s basically more of the same. Why mess with a winning concept! Haha I’m very proud of the first one, but I feel the songs are stronger on the new album.
[youtube https://www.youtube.com/watch?v=dIcnJzX43H0&w=560&h=315]
In regard to the songwriting process for ‘Zokusho’, Ravel reveals that it was “the same as the debut. Paul and I sift through ideas, refine them and what you hear is the end result.” Laine adds: “Bruno and I tossed the idea ball back and forth until the album was complete. Discipline and hard work, with a focus on the same passion that we had making the first album,” while Marcello chimes in that “Bruno and Paul have such a great formula for writing songs, so when I get to them they’re pretty much  complete. Then I get to decorate them with some Scandinavian flavour!
The self-titled 2015 debut album by The Defiants was rapturously greeted as a glorious return to the ‘in your face’ melodic hard rock that enraptured millions of fans back in the 80’s and 90’s and is currently enjoying a renaissance, so a follow-up was a no-brainer. ’Zokusho’, a Japanese word meaning ‘sequel’ or ‘the next chapter’, is set for release in the early autumn of 2019. Also featuring Steve West of Danger Danger on drums, it is a big melodic rock album with huge choruses, hooks, soaring guitars and vocals and has all the ingredients to thrill fans of both The Defiants and Danger Danger.
Of the record’s first single, ‘Fallin’ For You’, Ravel explains that he “came up with the hook first, then mixed elements from 80’s AOR, and tried to give them an updated more aggressive approach. That’s what The Defiants do! As for what it is about, boy is lost, meets girl, falls hard for her… BOOM!” Laine’s take on it is that “it was the last song written for the album. I don’t ever like to discuss what the lyrics are about, save for the fact that I only ever write what I know. Songs mean different things to different people,
and that’s the beauty of a song, isn’t it? And it’s never going to mean the same thing to you as it does to me, as you haven’t put the miles in my shoes. With the title of the aforementioned song, everybody is going to think it means what it says, but does it? Read your lyrics, kids…just like the old days…then you tell me what it means.” Marcello adds simply, “you’d have to ask Bruno and Paul about that one. I like the guitar solo though.
Best known for being the Danger Danger vocalist on four studio albums over the course of twelve years, Paul Laine returned to work with his former bandmates Bruno Ravel and Rob Marcello as The Defiants in 2015. The reunion was at the suggestion of Frontiers’ label president Serafino Perugino, and their resulting debut release was pleasing to all fans of the classic sound of the era from which they emerged. 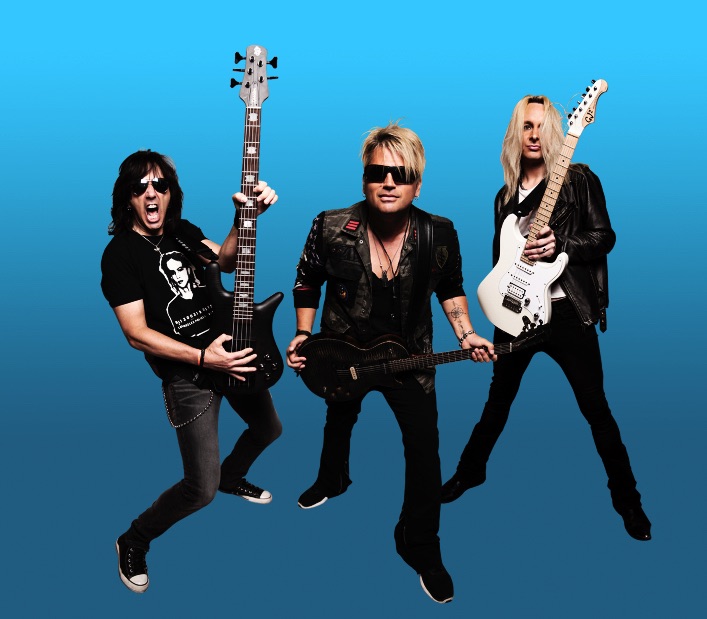 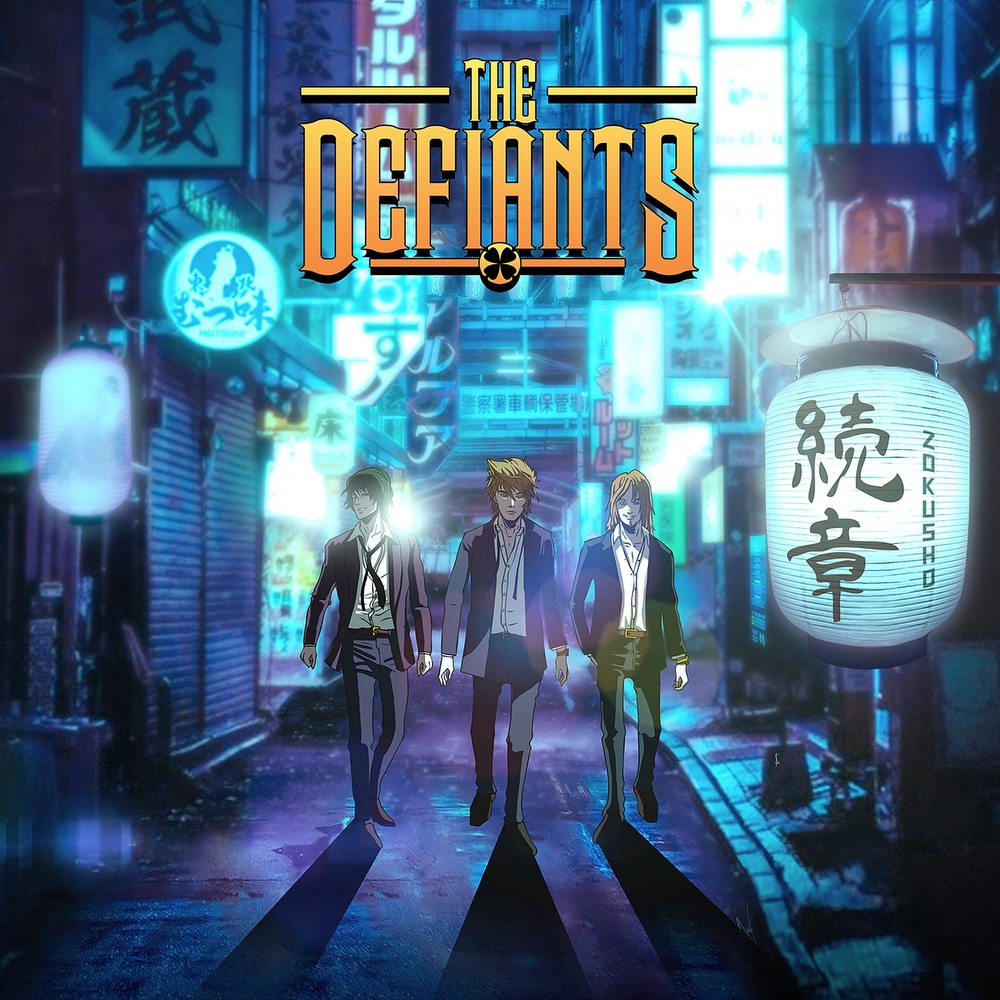