The mighty Grand Magus have announced that they will return to the UK & Ireland in 2020 for a run of 9 shows. The Stockholm based heavy metal three piece will be rallying their hordes of fans under the banner of the ‘Wolf God’ as they showcase tracks from their latest studio album.

General overlord JB comments on their return to the UK:
“Ireland, England, Scotland, Northern Ireland! Did you think we had forgotten you? Never! We will charge through the waves to get to you in March 2020. The Wolf God will be with us.

You can purchase the record on various formats from: nuclearblast.com/grandmagus-wolfgod 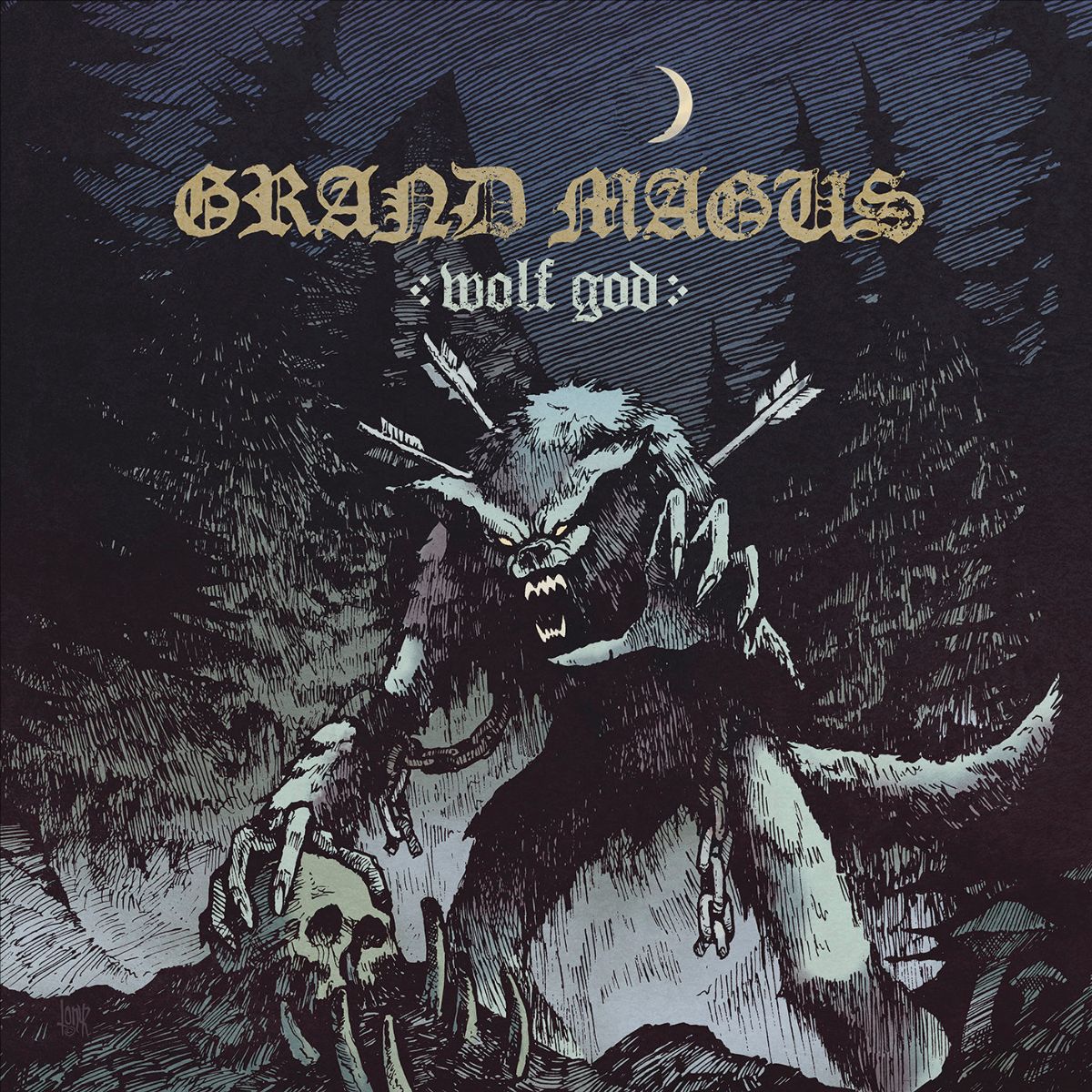