January 21, 2022
Trending Now
Home News TWILIGHT FORCE | Band discuss the first half of Dawn Of The Dragonstar in new track by track trailer

Patient Knights across the globe, you better be observant! TWILIGHT FORCE’s new adventure entitledDawn Of The Dragonstar is set to conquer your ears with its musical magic next week (August 16, 2019) via Nuclear Blast. To give their footmen a sonic and historic impression of the first five chapters of the upcoming opus, the fellowship has now unleashed the first episode of a mystical, two-part track by track trailer. Watch now to find out more about the below tracks.

Pre-order Dawn Of The Dragonstar now: nblast.de/TFDawnOfDragonstar
Pre-order the album digitally to receive ‘Night Of Winterlight’

Dawn Of The Dragonstar will be released on jewelcase CD, digibook, vinyl and digitally. The vinyl, as well as the limited digibook editions, includes several bonus tracks. One is an exquisite cover version of the fellowship’s 2014 song ‘The Power Of The Ancient Force’, performed by skilled singer-songwriter Hanna Turi. Secondly, you’ll be taken on an instrumental voyage through the western-most Kingdom Of Vhardas, with an orchestral version of ‘With The Light Of A Thousand Suns’. Last but not least, the Knights Of Twilight’s Might will for the first time be able to experience never before heard ancient rudimentary demo versions of two of the first ever recorded TWILIGHT FORCE songs, namely ‘Forest Of Destiny’ and ‘Enchanted Dragon Of Wisdom’. Both tracks were conjured up back in 2007, long beforeTWILIGHT FORCE was even an official entity or ever mentioned in the Book of Time.

The 10 tales, with a total running time of almost an hour, rack up as follows:

Once again recorded in the group’s own Twilight Forge, the album will not only present ten new stories to their loyal Knights Of Twilight’s Might, but also introduce the companions’ new minnesinger, Allyon, who was called upon by the prophecies to join the fellowship in 2018.

Speaking about the new album, the band states, “Lo and behold! We are beyond elated to finally unveil the third opus of TWILIGHT FORCE: Dawn Of The Dragonstar. The absolutely magnificent artwork by the mighty Kerem Beyit once again brilliantly captures the adventurous and magical world of the Twilight Kingdoms; and a sparkling adventure it shall be indeed. Dawn Of The Dragonstar will be unleashed upon the realm of the living on August 16th, so we humbly ask for your patience for just a little while longer. In the meantime, practice your battle cries, sharpen your swords, and dust off your spell tomes. Make sure you are prepared to join and experience our triptych adventure.

After wandering across several foreign shores to proclaim the illustrious tales of their two previous records alongside minstrels such as SABATON, ACCEPT, SONATA ARCTICA, and DRAGONFORCE among others, TWILIGHT FORCE will of course be lying in wait to claim the universe’s playgrounds. A few European festival gatherings have already been announced, more to follow soon. 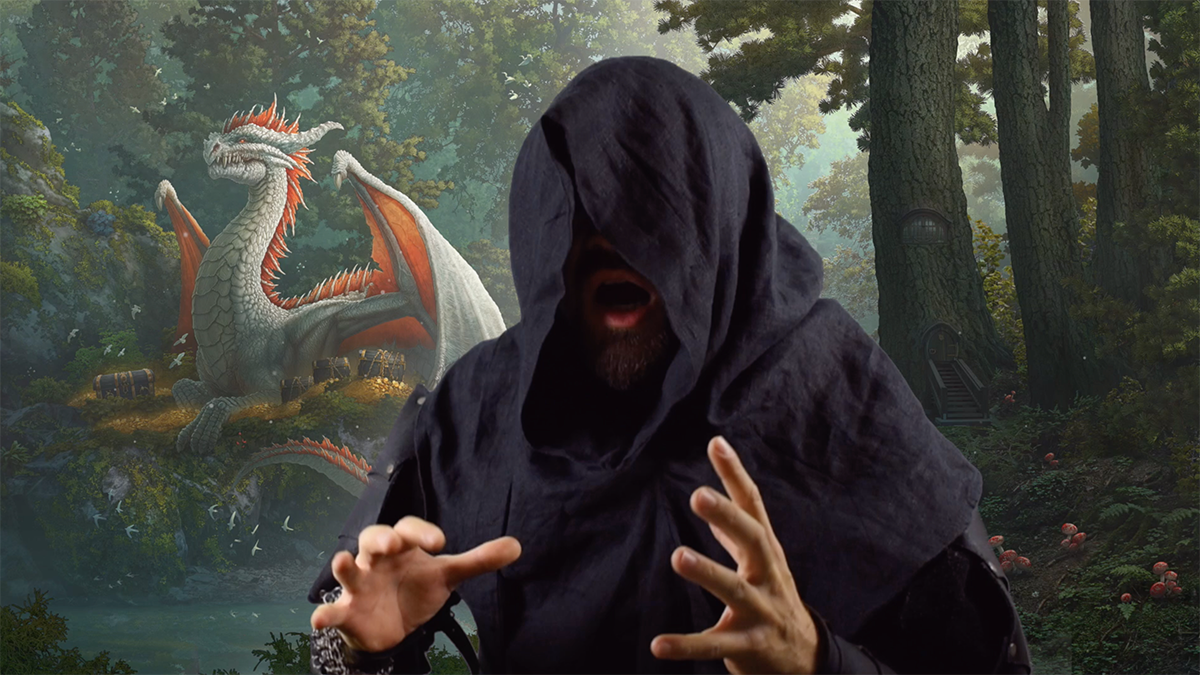