Papa Roach have launched a poignant music video for mental health awareness track ‘Come Around’ taken from their tenth studio album Who Do You Trust? on E7M (Eleven Seven Music) Watch it below.

Shot on their Who Do You Trust? U.S. tour – their largest headlining tour to date – at New York’s Pier 17 on August 11, the video features longtime fan Mark Moreno, who has followed the band since 2000.

Director Bryson Roatch tells the story of the band and Mark, on their journey to do what they both love most. One scene show Mark visiting the grave of his sister, Elizabeth Santana Mercado, whom he lost to colon cancer in 2016. “She was my control switch. She could change my mood real quickly,” he explains. At Mark’s 57th Papa Roach concert, Jacoby presented him with a gift — a platinum Papa Roach plaque in honor of Elizabeth – and thanked him for his support by giving him two golden Papa Roach “Por Vida” (“For Life”) passes, good for tickets to any Papa Roach show, anywhere in the world, for free, for life. 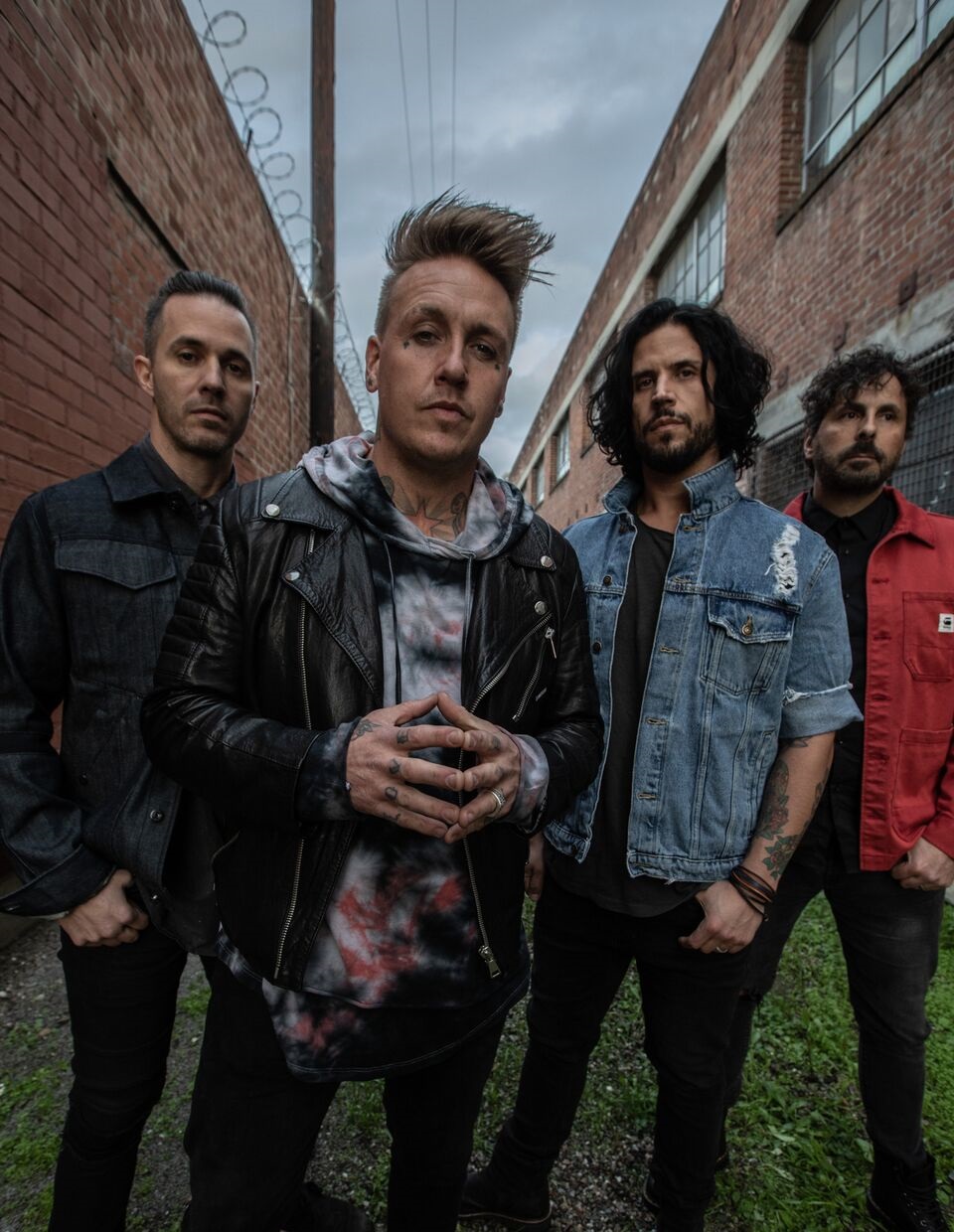 We knew ‘Come Around’ was one of those special songs when we got done with it. We walked away from the track and kept humming the melody to it, and it’s just one of those things that gets stuck in your head. Lyrically, this track’s about sticking with your friend through thick and thin, or your loved one, as they’re spiraling out.” Jacoby Shaddix

Who Do You Trust? marks a paradigm career shift for the 26-year old band. Singles “Who Do You Trust?” and “Elevate” have steadily remained in the US charts,  and the band have  had 14 Top 5 hits and six No.1 singles in their career.

Papa Roach played a massive UK tour earlier this year where they collaborated with the Young Minds charity for their London date, and recently finished their Who Do You Trust? summer tour visiting 25 major markets, which featured an all-new production and a stellar career-spanning set list. Next they head out with Shinedown and Asking Alexandria for 23 US dates. They will also play at Slipknot’s Knotfest on November 30th in Mexico. For tickets and more information, visit www.paparoach.com.