Also available, an autographed CD via pre-order with Newbury Comics online retails store. Anyone who preorders via the D2C will receive early access to the upcoming US tour, to be announced shortly. 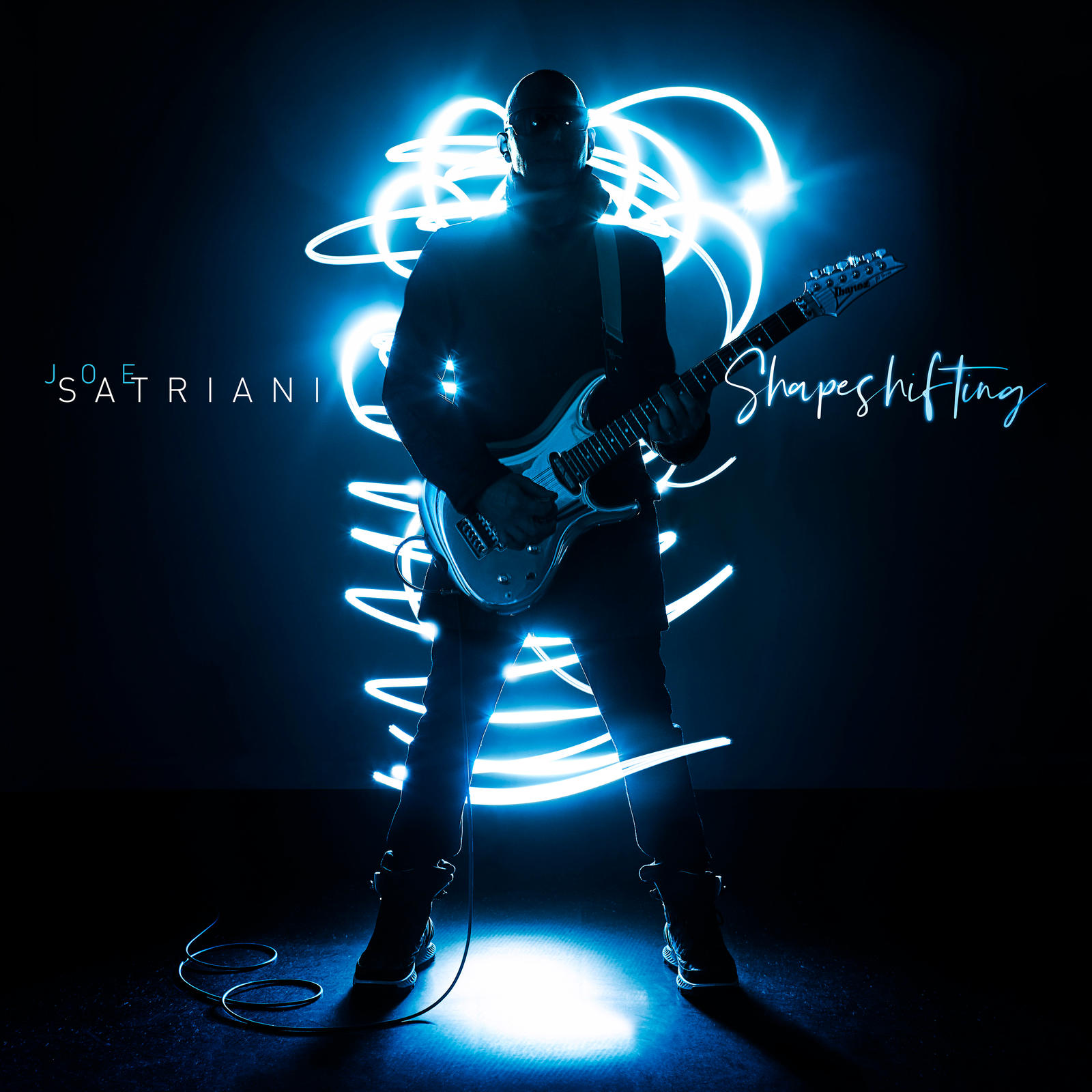 Shapeshifting was co-produced by Satriani and Jim Scott (Foo Fighters, Red Hot Chili Peppers, Tom Petty & The Heartbreakers) with longtime associate John Cuniberti on board handling the mastering duties. Satriani enlisted a wide range of collaborators, both old and new, to help him bring the songs to life.

The retro feeling sounds of first single, “Nineteen Eighty” finds Satriani spiritually revisiting the time period when he was working with his first band, the Squares. The future guitar hero the world came to know less than a decade later, would have to wait. He recalls that in those early days, they “dialed back the guitar solos and histrionics to try to create a cooler new wave vibe.” Decades removed from those goals, he was free to
go forward and attempt to recapture what was on his mind in 1980.

Staying true to the sounds of the time, he even used a vintage MXR EVH phaser. “I’ve always been a huge fan of Eddie Van Halen,” Satriani says. “In my mind, he just crystallized that era. The late ‘70s and early ‘80s, he kind of saved rock guitar. So that’s what I would have been doing.

For two decades, the guitar virtuoso has traveled the world, playing to sold-out crowds as both a headliner and as founder of the all-star “G3” guitar extravaganza. SATRIANI’s studio and live recordings have sold more than 10 million copies worldwide to date and of his many solo albums, two have gone platinum and four others went gold, with 15 Grammy nominations between them.

Due to coronavirus, Joe has rescheduled his Shapeshifting UK and European Tour until April and May 2021. 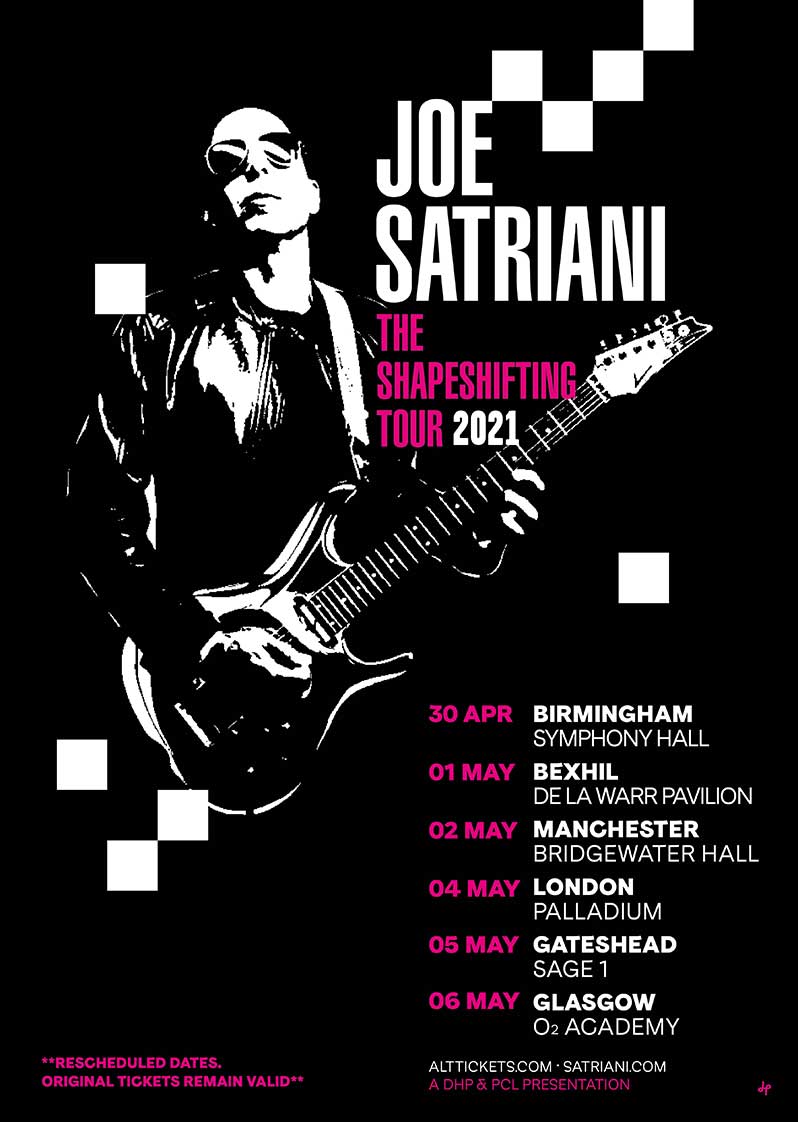 Tickets are available from: www.satriani.com/road