L.A. Guns (feat. Phil Lewis and Tracii Guns) have released a brand new single today (6th May). Written and recorded in the last month while in the middle of work on their next studio album, the band were so struck by the song that they felt the need to release it immediately rather than sit on it for a while. It may or may not appear on the next record.

Vocalist Phil Lewis says of ‘Let You Down’ that “it is a deep haunting work and words from a tormented soul. It was recorded during quarantine, so Tracii laid down his guitar tracks in Denmark, I did my vocals at home in Las Vegas and Adam Hamilton played drums and mixed it in LA. Under normal circumstances, it would have been recorded in a more traditional way, but somehow the isolation adds to the atmosphere of this very cool song. I’m sure you’re going to love it. Cheers. 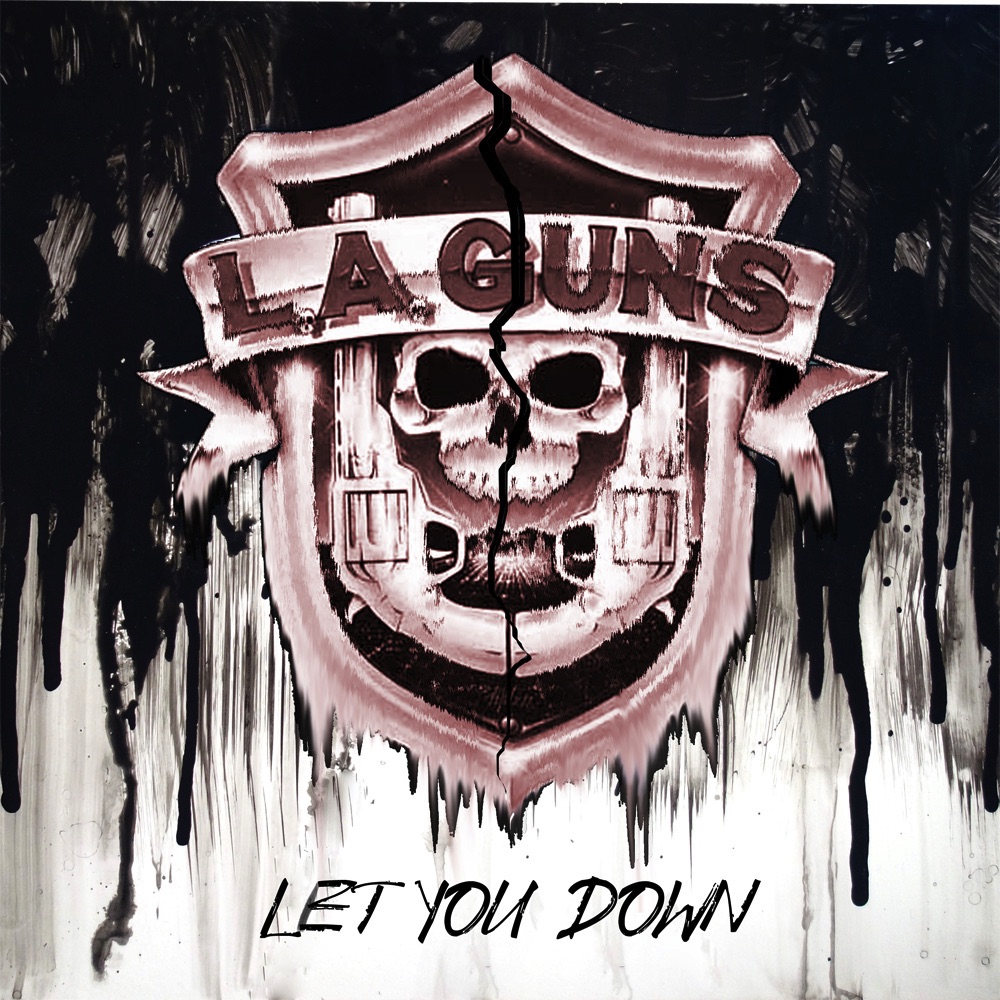 Guitarist Tracii Guns adds: “This song just appeared at the right time, while we were writing and recording on different continents. As we won’t be performing any time soon, it seems like the type of song that our fans can hold on to for a while.”

L.A. Guns are currently writing and recording songs for a new studio album tentatively due for release via Frontiers Music Srl in late 2020/early 2021. This will be the third studio album since the welcome reunion of the band’s core foundation of vocalist Phil Lewis and guitarist Tracii Guns. It will follow the well received studio albums ‘The Missing Peace’ and ‘The Devil You Know’, plus the live ’Made In Milan” and covers EP, ‘Another Xmas In Hell’.