Pallbearer, who are set to release their fourth album, Forgotten Days on Oct. 23 via Nuclear Blast. Today the band have released a second track from the new album titled “Rite of Passage”. Watch and listen here below.

Rite of Passage’ is both a reflection and a confessional,” explains bass player/songwriter Joseph Rowland. “The toll that loss has taken on my life often finds ways to remind me that I may never feel whole, and the song’s purpose is to express and embody that emptiness. It felt totally appropriate to wrap it in reimagined trappings of our earliest doom-leaning material.”

The band previously released a song and accompanying video for the album’s title track ) as well as a black and white “Cinema Edition”. The song was met with widespread praise.

Stereogum dubbed it both “hammering” and “comforting,” Consequence of Sound said the six-and-a-half-minute track is “undoubtedly the band’s heaviest material since their now-legendary 2010 Demo,” and Revolver described the album preview as “sweeping and melancholic, it carves out a shadow-cast yet verdant valley between the majesty of vintage Black Sabbath and the morbid romanticism of Type O Negative.” 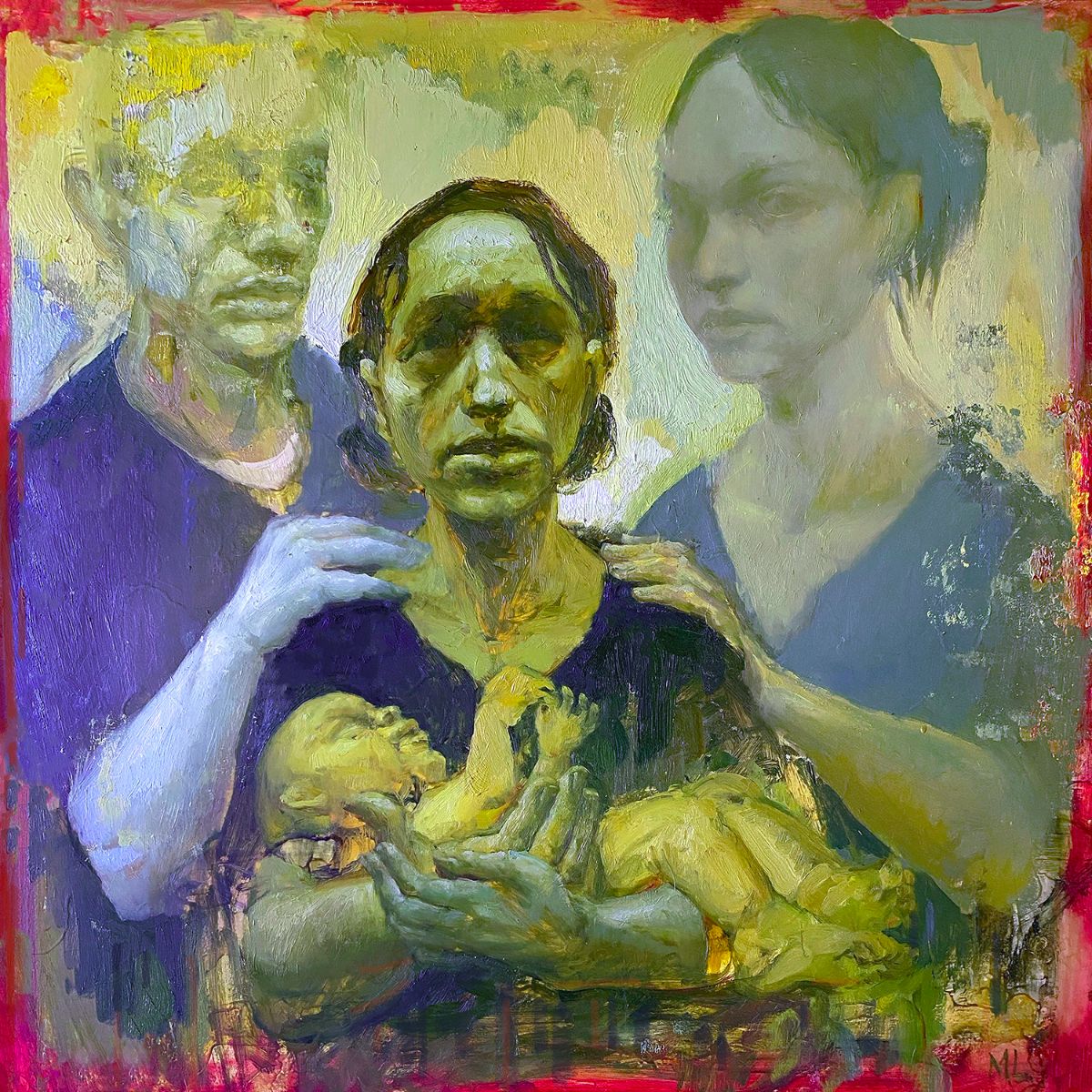 Forgotten Days (https://www.pallbearerdoom.com/forgotten-days) is available in a number of limited edition vinyl variants with physical bundles available via both the Nuclear Blast and Pallbearer webstores, as well as digitally and on CD/cassette.

The title track “Forgotten Days” is offered as an immediate download with digital pre-orders on iTunes, Amazon Music and Bandcamp. Listeners can pre-save the album and listen to the title track on all DSPs: https://nblast.de/PallbearerFD.

The ‘Forgotten Days’ single is offered as an immediate download with digital pre-orders.