Long Island, New York state based Magic Dance will return with a new album, ‘Remnants’, in December, but have released an EP entitled ‘From Death To Life!’ today.

A video for the song ‘Zombie Breath Surprise’ has also been made available.

Magic Dance mastermind Jon Siejka states: “I’m super excited to share my single ‘Zombie Breath Surprise’ with you guys! It’s an AOR celebration in the Halloween spirit. I had a ton of fun writing and recording the song and shooting this video and hope you enjoy it.

Magic Dance is the solo project of singer/songwriter Jon Siejka and was originally begun in 2012 as an outlet for his synthwave songs. It is heavily influenced by iconic synth-pop and movie soundtrack music of the 1980’s, although has recently evolved into a heavier and more guitar-oriented style that leans more towards classic mid-80’s AOR sounds.

It offered ten superb songs infused with sparkling keys, energetic riffs and catchy, memorable hooks. If not for the modern production, one might have thought they were listening to something straight out of the 80’s! 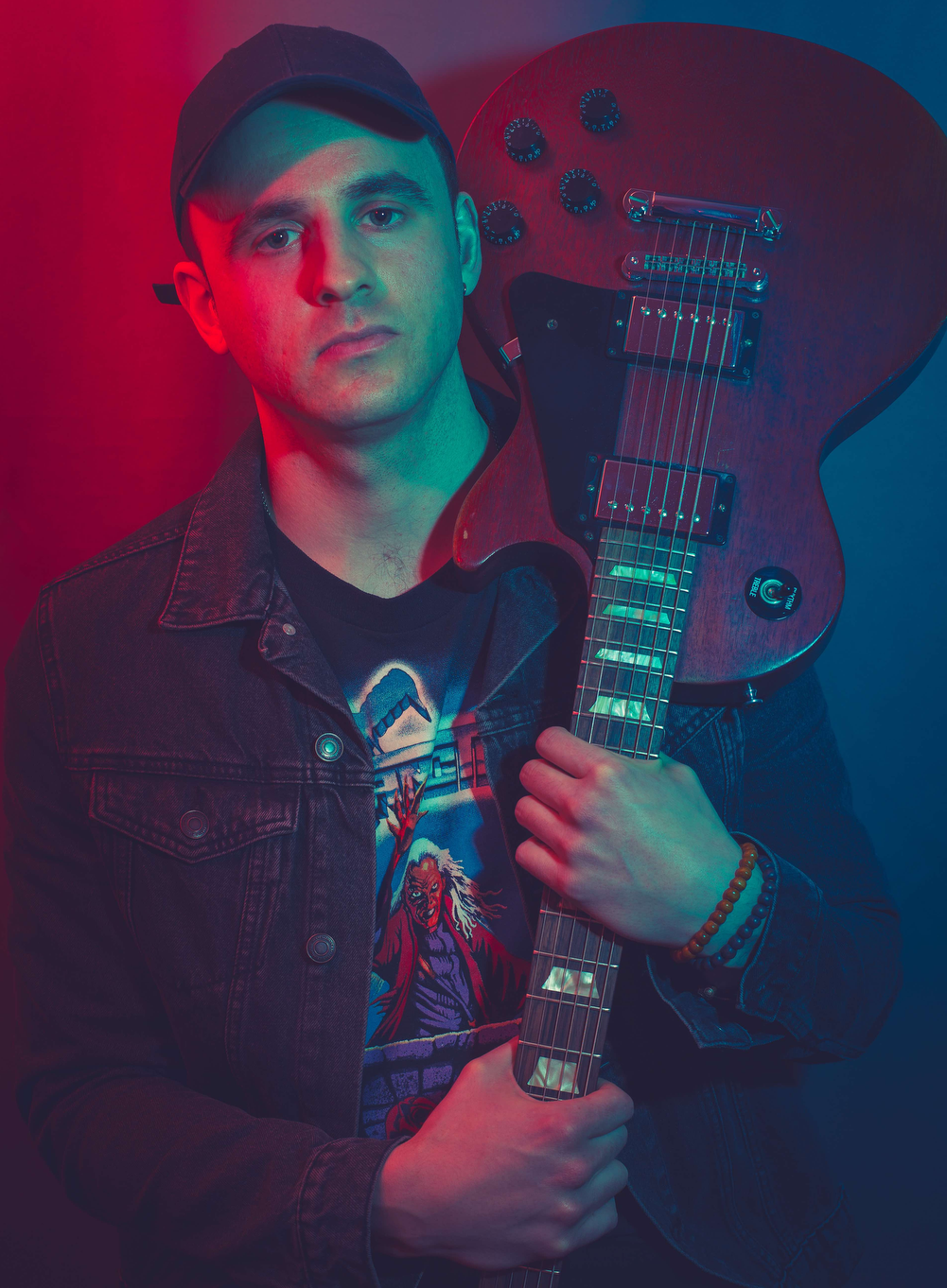