The renowned progressive rock musician Neal Morse returns with a new live set recorded at the annual Morsefest in 2018, where Morse and his band performed his then upcoming new album, ‘Jesus Christ The Exorcist’, in its entirety.

This unique live release presents the entire ‘Jesus Christ The Exorcist’ story set as a progressive rock musical, with Morse himself the musical director and not the main performer.

The orchestra included a horn section, a choir, backing singers and a string quartet. The staging and lighting was no less impressive, with visuals by Christian Rios and sound by Jerry Guidroz (Sons of Apollo, Neal Morse Band, Haken) taking things to the next level.

The lead role of Jesus was taken by Ted Leonard of Enchant and Spock’s Beard. Leonard’s voice is one of the best in rock and he sounded stellar throughout the night.

Possessed with an incredible voice, she left many in tears during a duet with Leonard in the finale. Another highlight was ‘Madman of the Gadarenes’ in the first Act, where Morse introduced his Gentle Giant influenced vocal medley with multiple vocalists singing different lines in unison.

Whether the audience members and now listeners know or appreciate the subject matter of this musical might influence their opinion of it, but it is certainly impossible not to be impressed by the sheer spectacle of the performance.

What Morse was able to write and produce with limited time and rehearsals is nothing short of amazing, while the music itself is the definition of epic prog that will certainly delight any fan of his work. 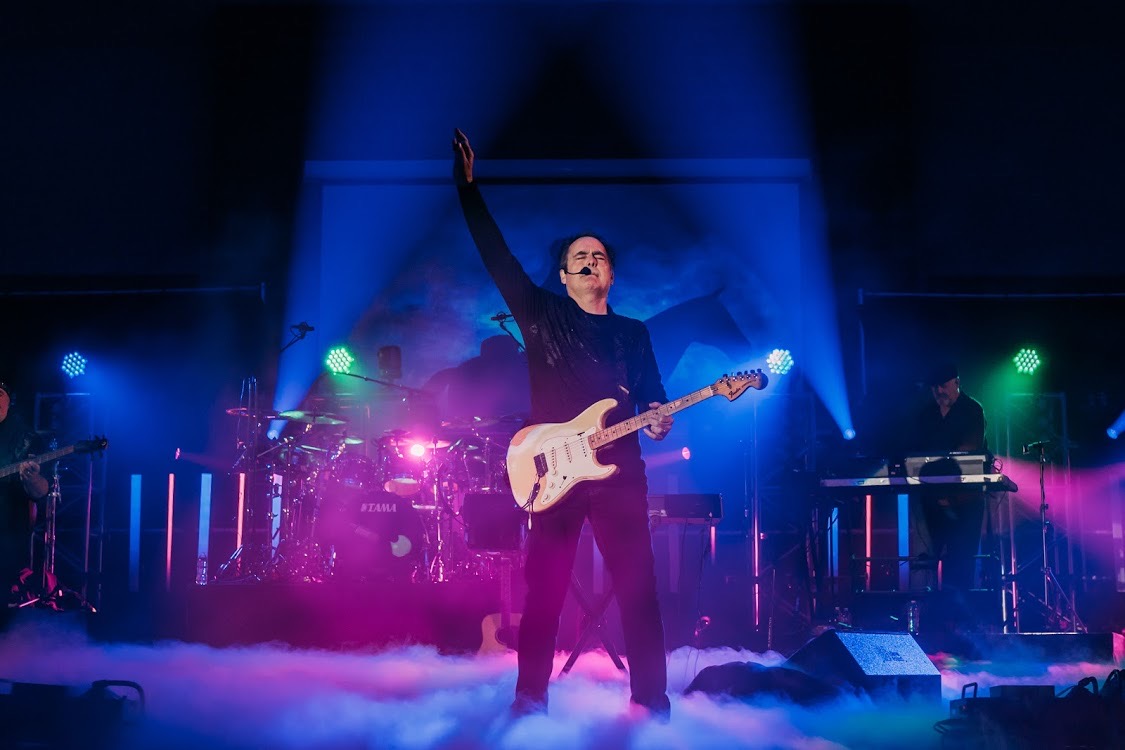